How to sharpen hunting knife?

We can start with this famous statement of Abraham Lincoln

Give me 6 hours to chop down a tree and I will spend the first 4 sharpening the axe.

We can understand the importance of the sharpening of a hunting knife from the statement. A sharp hunting knife will make hunting easy. Hunting can be done with less effort if we have a sharp knife. A sharp knife is a safer knife. An edgeless knife poses the danger of cutting yourself when struggling with, and it would be torture to the animal you might be slaughtering.

What Kinds of Hunting Knives do You Want to Sharpen? 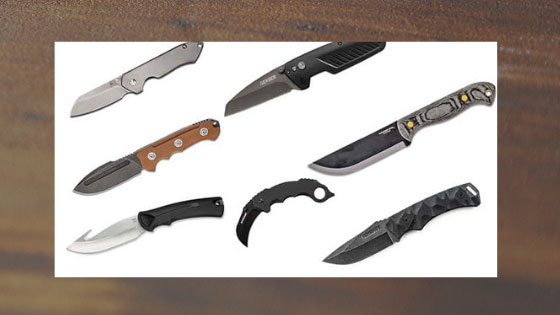 Hunting knives do not necessarily mean a knife that is used for killing animals. Nowadays hunting knife takes many forms but optimized for skinning the animal, slicing and cutting up the meat rather than stabbing. Before knowing about the process of sharpening hunting knife we should know about the type of hunting knives.

They are of mainly two types: Fixed-Blade Knife and Folding knife. 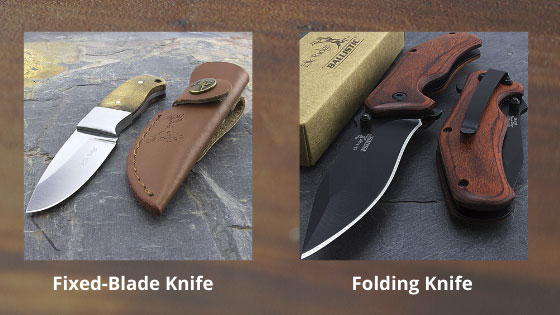 Based on uses, hunters use different types of blades of a knife, Clip Point, Drop Point, Skinning Blade, and Gut hook knife. 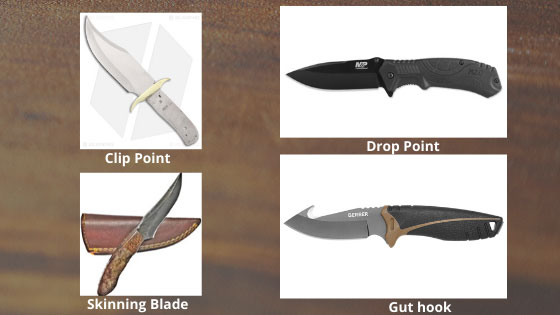 No hunter is fully prepared without a sharp knife. From skinning an animal to cutting up its meat, a sharp hunting knife is essential.

How to sharpen hunting knife?

There is more than one way to sharpen a hunting knife. They are explained below. 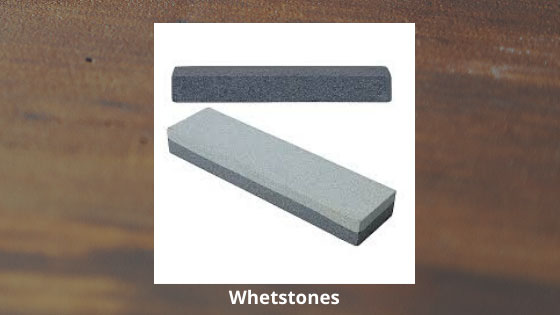 These are great for sharpening low- to mid-grade steel as well as carbon steel. People often use oil or water as a lubricant while sharpening to collect steel residue which helps sharpen the knife faster. But using a lubricant with whetstones is not mandatory. You can get whetstones in all sorts of shapes and sizes.

Diamond plates are the advancement of whetstones which are often worn after years of use. They are not only durable but also excellent for sharpening high-grade steel. 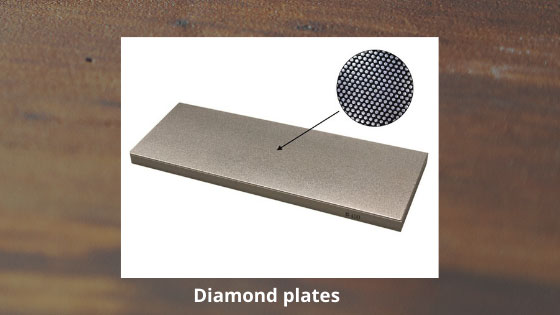 Diamond plates have a lot of variation. Their sizes are available from credit card to bench plate size. Different grades of grit are also available. A coarser grit is used to remove larger amounts of metal more rapidly. A finer grit is used to refine an edge and to remove the scratches of larger grits. There are two-sided plates with each side coated with a different grit.

The honing rod isn’t normally used to sharpen a dull blade. Instead, honing rod often used to keep knives sharp intermediate use. Using a honing rod regularly delays the need to use a whetstone or a diamond plate. This is good to use honing rod, because whetstones and diamonds decay metal from the edge of your blade, reducing the knife’s lifespan. The less you use a whetstone, the longer your knives remain useable. 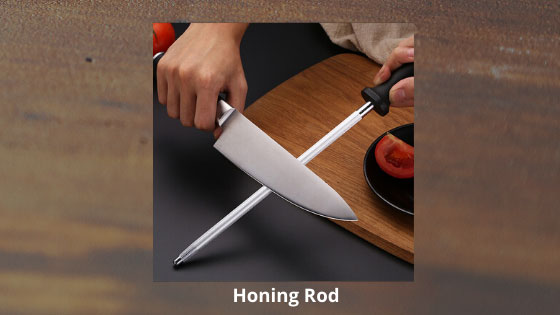 A honing rod re aligns the metal in a blade. Honing steel pushes the edge of the knife back to the center and straightens it. It corrects the edge without shaving off much. Unlike whetstones, it does not remove a significant amount of metal from the blade of the knife.

They are of a V-shaped design through which we pull the knife for sharpening. 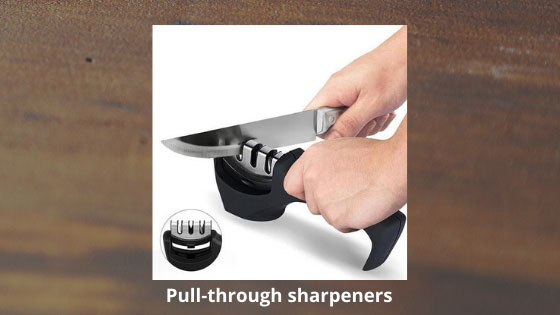 They are very easy to use, but maintaining a specific angle is tough. And they are not as effective as handheld stones. For this reason, they are better for home use rather than sharpening hunting knives. 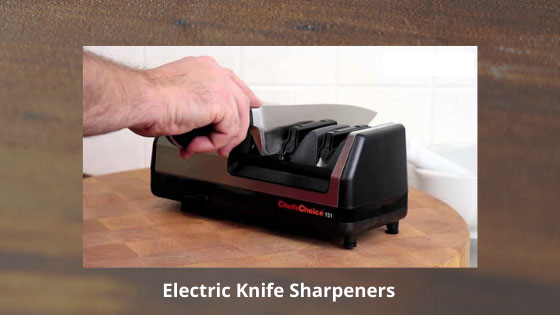 Which way of sharpening a hunting knife is best?

The best way of sharpening a hunting knife is by using Whetstones or Diamond plates.

Pick an angle to sharpen your knife. You can maintain angle in between 10 to 30-degree throughout the sharpening of any curved knives. The technique is more or less the same when working with a gut hook knife or with a serrated blade knife.

You should apply a small amount of lubricant (mineral oil) on your whetstone or diamond stone. You can also use water. It will make it easier for the blade of the knife to pass over the stone, as well as keep the steel shavings from stopping by the stone’s pores. Oil or water helps sharpen the knife much faster. While applying oil, use small drops and spread it all over the stone. Using too much oil will slow down the process, so you should ensure that you are using a thin film of oil.

Using finer grit helps sharpen the edge further while smoothing over any uneven bumps made when using the coarse grit.

In the end, sharpen one side of the knife with a single stroke, then immediately flip the knife and sharpen the other side. Do this several times for the best result. It will provide a perfect finishing.

After a thorough sharpening session, you can try cutting a sheet of paper to test whether the knife is sharp enough or not.

Who loves making fish for plates like a fisherman, a fishmonger, or a chef, fillet knives will become…